Thanks to his extensive professional career, Albert has become a benchmark in football about the position game for all those coaches, who want to deepen the position game methodology inspired by Johan Cruyff, Cruyff Football.

He is endorsed by his long experience at FC Barcelona, or in different European clubs such as Borussia Dortmund in Bundesliga, Vitesse in Eredivisie or Brondby in Superliga. His last experience has been to be assistant coach of Jordi Cruyff, specifically in Maccabi Tel el Aviv and Chongqing and he is currently the first coach of the U21 National Team in Denmark.

Trainer Pro Uefa License, Bachelor of Physical Education in Barcelona, International Master in Sport Management by Cruyff Institute and Top speaker & trainer by the Impact Institute. He has also given lectures and masters around the world as a representative of FC Barcelona, collaborations in several Uefa seminars of the Royal Spanish Football Federation, the association of Dutch football coaches CVB, German or Danish among others. His last conferences have been in the English Federation, The FA, collaborating with the Advanced Youth Award training program and the Financial Times Business of Football Summit.

Possession Football has developed an online platform with interactive drills to simplify the task to train based on possession football philosophy inspired by Johan Cruyff, Cruyff Football. 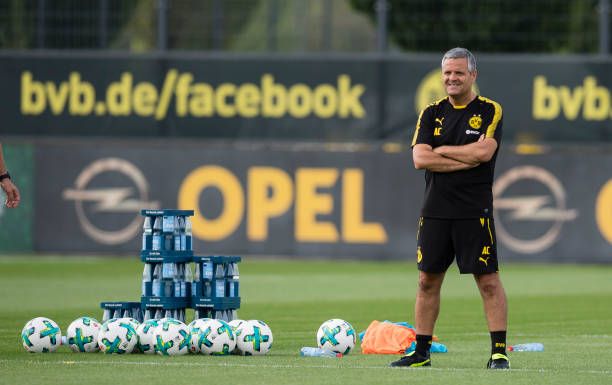 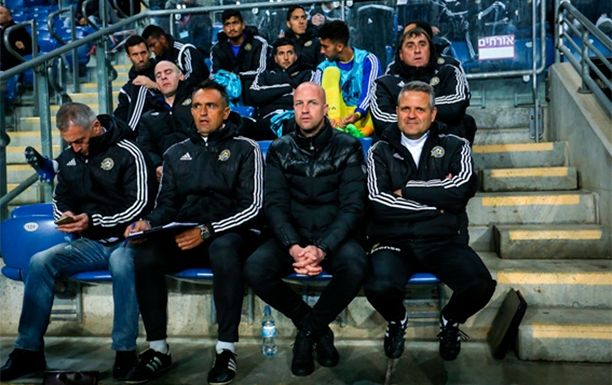 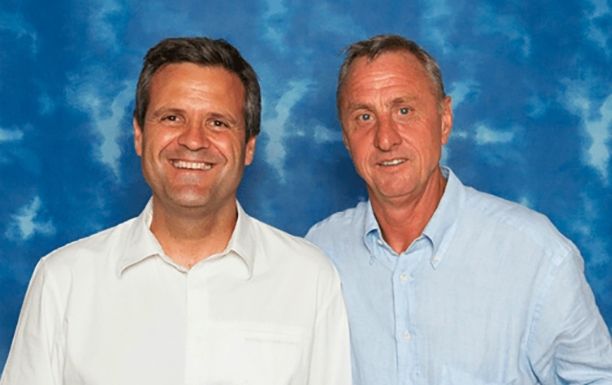 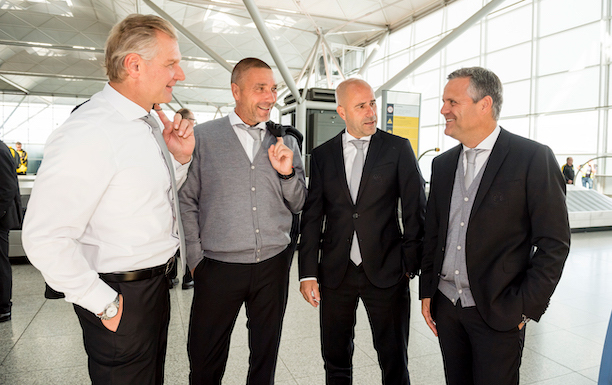 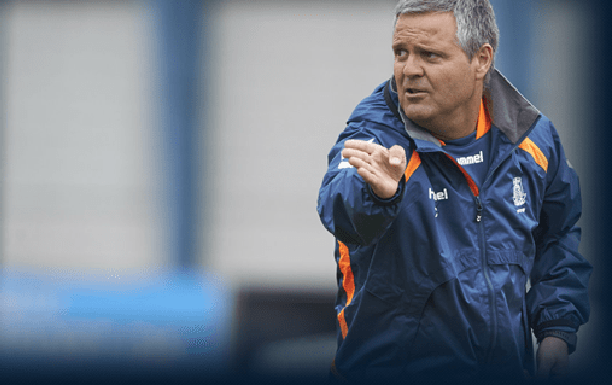 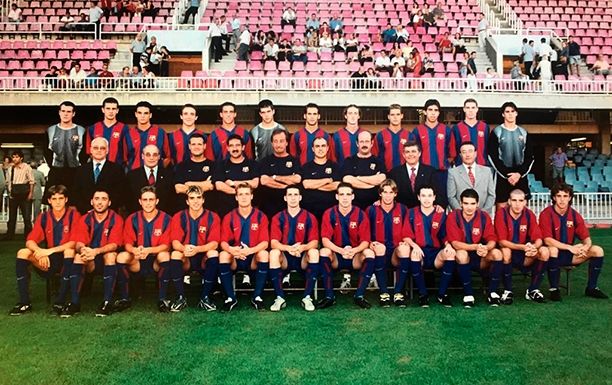 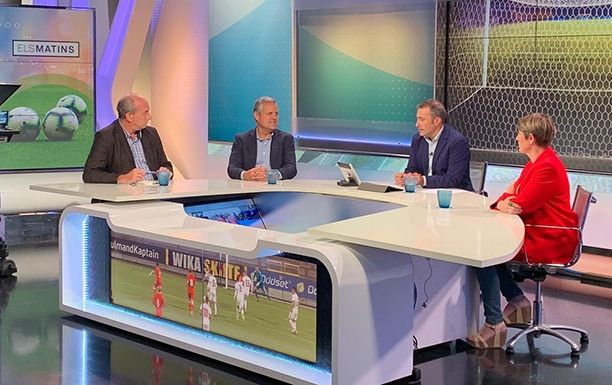 Previous Next
We use cookies on our website to give you the most relevant experience by remembering your preferences and repeat visits. By clicking “Accept All”, you consent to the use of ALL the cookies. However, you may visit "Cookie Settings" to provide a controlled consent.
Cookie SettingsAccept
Manage consent

This website uses cookies to improve your experience while you navigate through the website. Out of these, the cookies that are categorized as necessary are stored on your browser as they are essential for the working of basic functionalities of the website. We also use third-party cookies that help us analyze and understand how you use this website. These cookies will be stored in your browser only with your consent. You also have the option to opt-out of these cookies. But opting out of some of these cookies may affect your browsing experience.
Necessary Always Enabled
Necessary cookies are absolutely essential for the website to function properly. These cookies ensure basic functionalities and security features of the website, anonymously.
Functional
Functional cookies help to perform certain functionalities like sharing the content of the website on social media platforms, collect feedbacks, and other third-party features.
Performance
Performance cookies are used to understand and analyze the key performance indexes of the website which helps in delivering a better user experience for the visitors.
Analytics
Analytical cookies are used to understand how visitors interact with the website. These cookies help provide information on metrics the number of visitors, bounce rate, traffic source, etc.
Others
Other uncategorized cookies are those that are being analyzed and have not been classified into a category as yet.
SAVE & ACCEPT