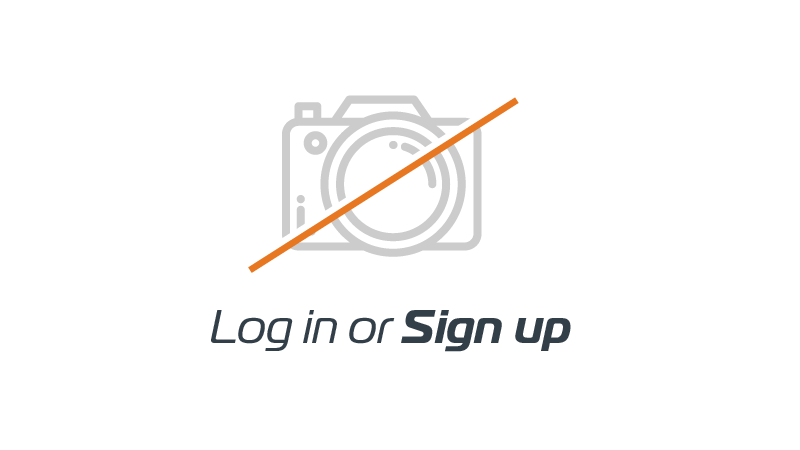 In the HOT SEATS webinar on Wednesday 10th November, Albert Capellas made a set of reflections as a result of his new experience as deputy director of formative football at FC Barcelona.

The first aspect that he referred to was the need to focus on the simplest aspects during training exercises. The priority should not be to impose a high pace on the exercises if the technical actions of these are not correct. That is to say, before doing the actions at a very high ball pace, we must do them as correctly as possible, technically speaking. Otherwise, the game loses quality and precision with, for example, bouncing passes, passes that do not facilitate the subsequent action of the teammate, unnecessary ball losses or errors in body position that make it difficult for the actions to be of quality. That is why the focus must be on the small details, on a good technical execution, on the basic fundamentals that allow the actions to be good.

Regarding this aspect, he gave the example of the control drill – triangle pass. A very basic drill, apparently, but very rich in fundamentals, which we can use from the youngest teams to the professional teams and in which, if we influence these basic aspects, based on repeating it in many training sessions, it will help us to improve the quality of more complex exercises thanks to the improvement of these basic fundamentals (diagonal pass, body position, far leg, scan, firm pass…)

The second element that he brought our attention to was the idea of directing our attention to improving and progressing our team in our style of play. The tasks must have the objective that the players know and believe in our game model over the immediacy of the opponent against whom we have to play. This is the way to progress more quickly in the growth of the team’s game and, especially in the youth, in making them progress in the philosophy of the game that we want to transmit to them. In short, if we focus on our way of playing, we improve it; if I adapt to the opponent’s way of playing, we will not improve our own. It is essential that our players know our way of playing, that they internalize 3 or 4 different solutions of the different game situations that we can find, build up, pressing high… and that they find the possible solutions during the game.

A third aspect that he wanted to influence was the need for players to be successful in the different drills we do. For this, we have different variables that we can adapt to increase or decrease the difficulty of a drill: vary the measurements of the space, vary the number of touches of the ball, vary the rules to make the drill easier. Thus, as an example, he explained that, in a positioning game, the team with the ball must be able to get a minimum of 15 consecutive passes.

Finally, he pointed out the importance of not doing tactical work of very long duration. His proposal consists of drills of 10 minutes maximum and being very specific about the tactical aspect in which we want to fall upon: “if we have to do this, the important thing is that other.” Players must not be left with doubts about that specific work, but, above all, they must know the reason for that work, that is, what benefit they will obtain in the game with the improvement or knowledge of that aspect on which the team has worked.

This website uses cookies to improve your experience while you navigate through the website. Out of these, the cookies that are categorized as necessary are stored on your browser as they are essential for the working of basic functionalities of the website. We also use third-party cookies that help us analyze and understand how you use this website. These cookies will be stored in your browser only with your consent. You also have the option to opt-out of these cookies. But opting out of some of these cookies may affect your browsing experience.
Necessary Always Enabled
Necessary cookies are absolutely essential for the website to function properly. These cookies ensure basic functionalities and security features of the website, anonymously.
Functional
Functional cookies help to perform certain functionalities like sharing the content of the website on social media platforms, collect feedbacks, and other third-party features.
Performance
Performance cookies are used to understand and analyze the key performance indexes of the website which helps in delivering a better user experience for the visitors.
Analytics
Analytical cookies are used to understand how visitors interact with the website. These cookies help provide information on metrics the number of visitors, bounce rate, traffic source, etc.
Others
Other uncategorized cookies are those that are being analyzed and have not been classified into a category as yet.
SAVE & ACCEPT